Posted by alastair in Nugget from Alastair

Give your pet dog it’s freedom and it’ll just sit on your doorstep looking miserable. Release it into the wild and it will become a pretty effective predator, but it will take generations for it to physically adapt to it’s new environment.

The Dingo was introduced to Australia about 3500 years ago. It’s about as wild as a dog gets, but it doesn’t look all that different to my brother’s dog Sam… 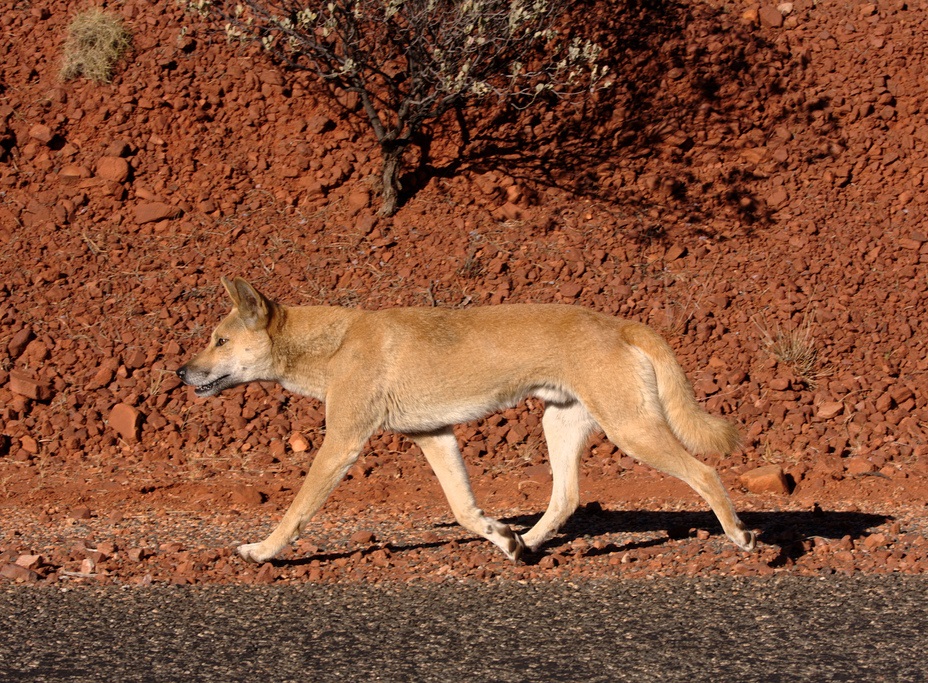 …and that’s pretty common for most animals. In their wild (or rather, feral) state, they’re just a thinner, mangier version of their domesticated former selves.

But not so for pigs. Take a normal, pink, piggy and let it out of it’s pen and within weeks it will undergo a complete and astonishing transformation. Not only will it lose its cute chubbiness, but :

It’s estimated that 95% of all ‘wild boars’ shot by hunters are actually these escaped pigs, and there are over 2 million roaming wild in Texas alone.